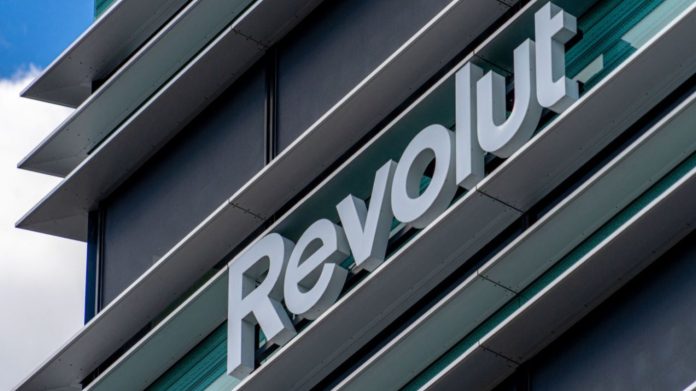 London-based cryptocurrency and banking services provider Revolut announced that it has added 29 cryptocurrencies and tokens to its system as part of its US expansion. Dogecoin, Shiba Inu, Solana, and AVAX are among the cryptocurrencies added by the company, which is trying to exist in the race, especially in the fight against companies such as Robinhood and Coinbase.

No Revolut commission up to 200 thousand dollars a month

Speaking on the subject, Mazen Eljundi, head of Revolut’s global cryptocurrency department, said in a statement,

Today we have more than quadrupled our token portfolio to offer our customers a much more diverse crypto portfolio. The trading volume is commission-free up to $200,000 per month.

The statement added that despite these additions, some tokens are still awaiting approval from the New York Department of Financial Services.

Staking services will also be available

In addition, Nik Storonsky, the founder of the company, also stated in an interview in May that Revolut would also issue its own token. 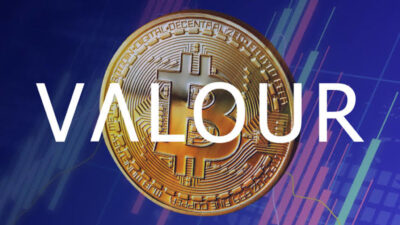 With a management fee of 1.49%, the Valour Bitcoin Carbon Neutral ETP gives investors long-term and environmentally beneficial exposure to Bitcoin. By supporting verified carbon removal and offset operations to neutralize the related… 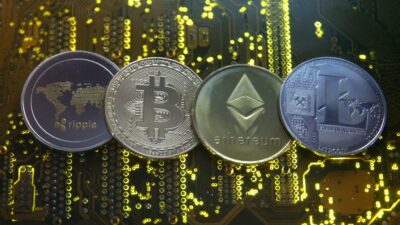 It would seem that the Bank of Russia and the country’s Ministry of Finance have reached an agreement that would allow for the transfer of crypto assets across international borders. According to an… 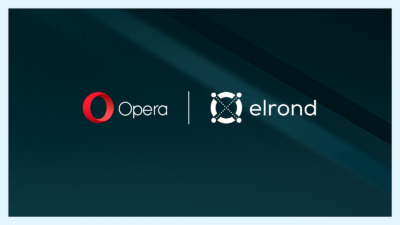 Opera Will Add Support for Elrond

In the near future, the Norwegian browser company will add support for the scalable blockchain Elrond to its crypto browser. This will provide users with access to the network using the built-in Opera… 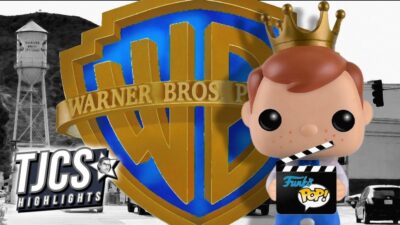 Funko, well known for its bobbleheads but also producing other pop culture collectibles, is collaborating with Warner Bros. once again, this time in the fields of cryptocurrency and web3.The partnership between the firms… 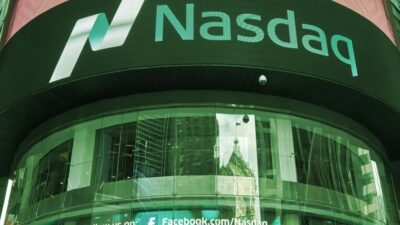 Nasdaq hopes to grow by offering cold storage for digital currencies. It’s a step in the right direction for the startup, which wants to be more than simply a bitcoin exchange. The Nasdaq… 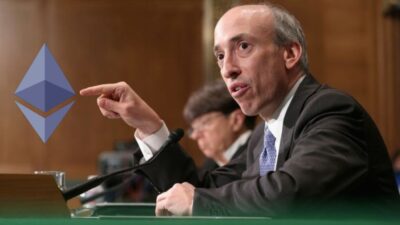 SEC Asserts That All Ethereum Is Subject to US Law

The SEC filed a federal complaint Monday against crypto celebrity Ian Balina for failing to register a cryptocurrency as security before conducting a 2018 initial coin offering (ICO). In a possibly unprecedented move… 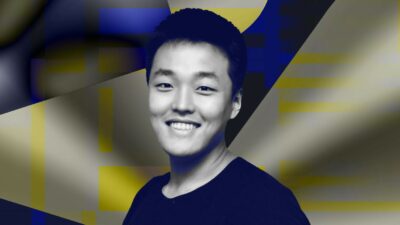 After the $45 billion (€45 billion) collapse of his cryptocurrencies Luna and Terra, creator Do Kwon is sought by South Korean authorities on fraud charges brought by investors. Kwon relocated from South Korea… 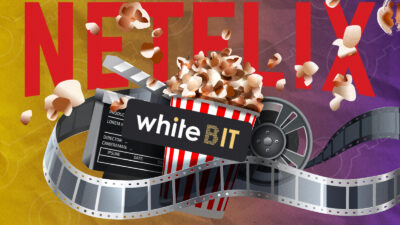 The chief executive officer of WhiteBIT, Vladimir Nosov, made the announcement on Instagram that the cryptocurrency exchange had reached an agreement to collaborate with the European subsidiary of Netflix. By the end of… 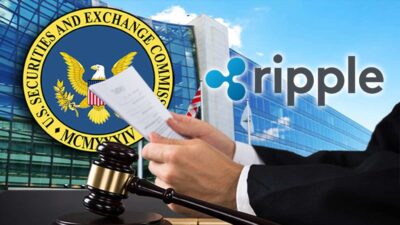 As of September 14th, it was revealed that the Chamber of Digital Commerce has sought the court’s permission to file a brief about the current disagreement between the SEC and Ripple. In legal…