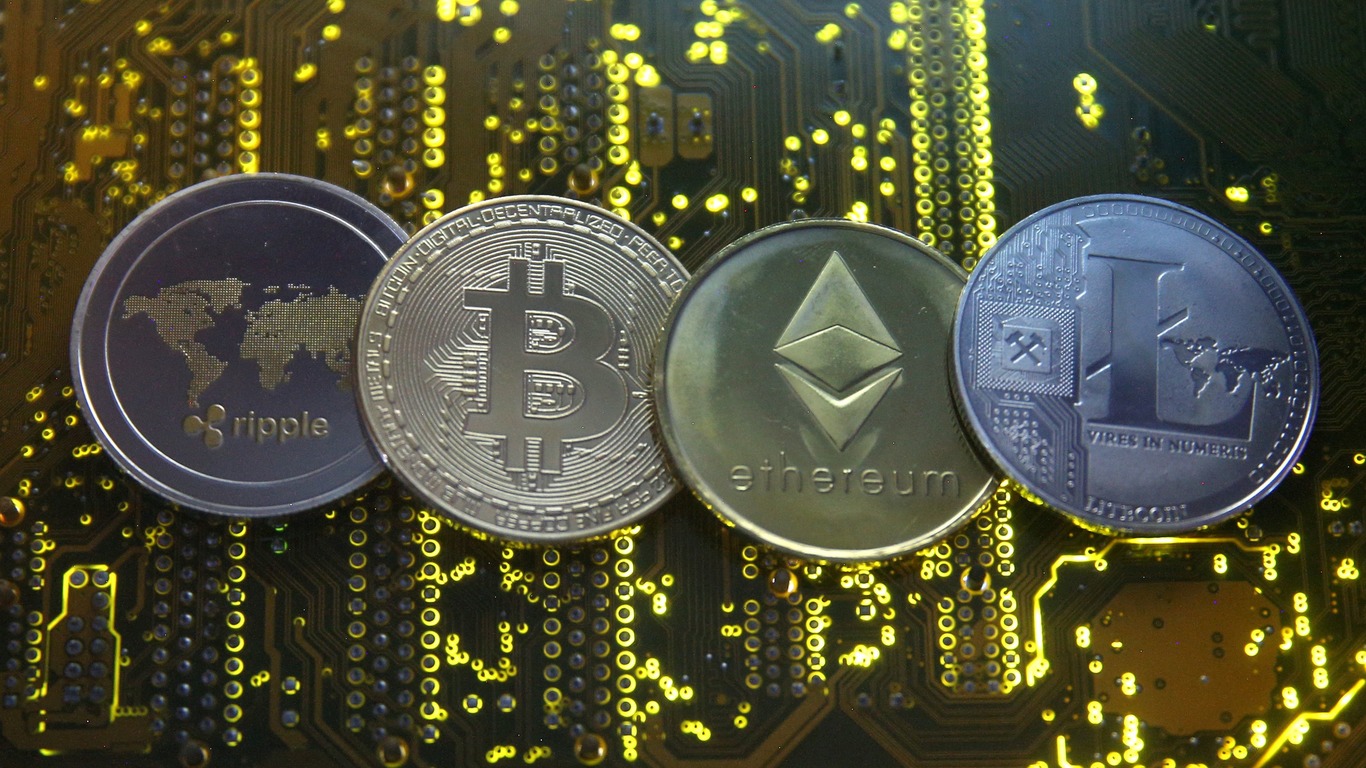 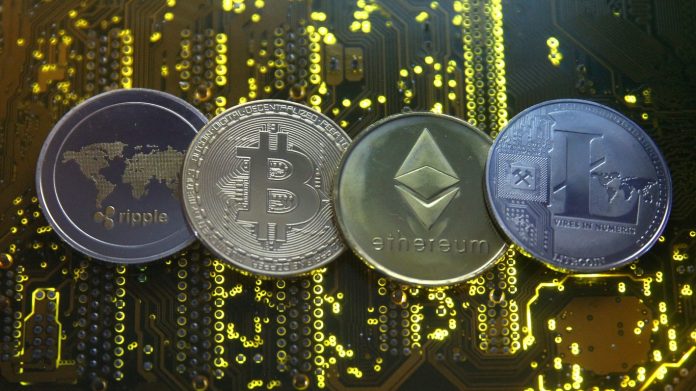 It would seem that the Bank of Russia and the country’s Ministry of Finance have reached an agreement that would allow for the transfer of crypto assets across international borders. According to an article published on Thursday by the Russian publication Kommersant, Russia’s Deputy Finance Minister Alexei Moiseev claimed that the government department has agreed with the central bank on a rule that would enable people to transfer payments using cryptocurrency across international borders. The proposed amendment to the regulatory framework was ostensibly designed with the intention of giving Russian people access to digital wallets.

“[The policy] generally describes how to acquire cryptocurrency, what can be done with it, and how it can or cannot be settled with it in the first place in cross-border settlements.”

Russian news agencies have been claiming that the country’s central bank has been discussing the idea of international cryptocurrency payments with officials from other governments. On the other hand, there are rumors that the Bank of Russia is against allowing cryptocurrency exchanges to legally do business and does not recognize cryptocurrencies as legitimate forms of currency.

On September 5, Moiseev stated that because individuals are establishing cryptocurrency wallets outside of the Russian Federation, it is essential to accomplish this in Russia with businesses that are regulated by the central bank and are required to comply with anti-money laundering and know your customer requirements.

Russia‘s relationship with crypto has always been tumultuous. In the year 2020, the government passed rules that restricted the use of cryptocurrencies such as Bitcoin (BTC) for making financial transactions. Additionally, in July, President Vladimir Putin put a legislation into law that prohibits the use of digital financial assets as a form of payment. In May, Russia’s Minister of Trade Denis Manturov said that the country would “sooner or later” permit cryptocurrency payments.

Since Russia began its invasion of Ukraine in February, the government, corporations, and some individuals residing inside the territory have been subjected to harsh economic restrictions. On September 15, the United States Treasury Department added 22 individuals and two firms located in Russia to its sanctions list. The department said that these individuals and businesses have assisted the government in achieving its goals in Ukraine. 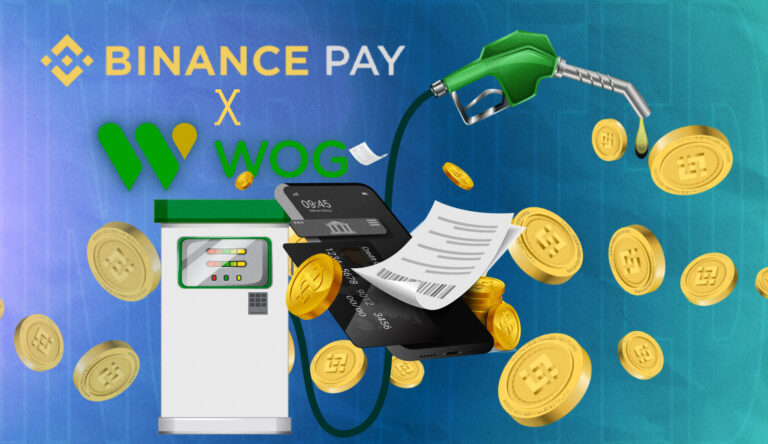 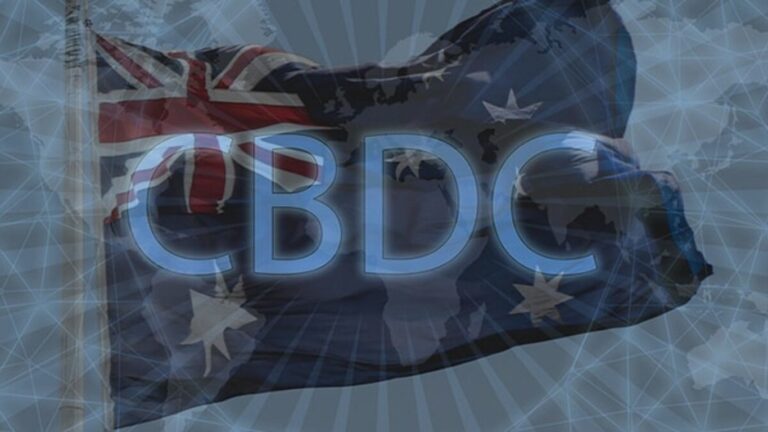 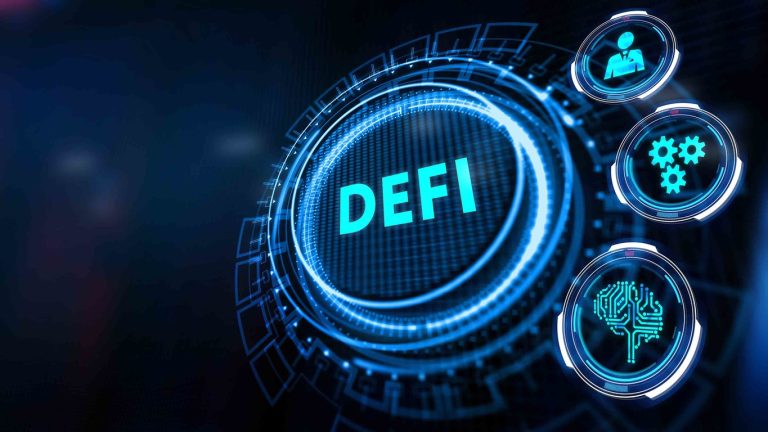 “Decentralized finance,” or “DeFi” for short, describes a wide range of cryptocurrency and blockchain-based financial applications with the overarching goal of upending the traditional financial services industry.  Earning interest, borrowing, lending, purchasing insurance, trading derivatives, trading assets, and more are all possible with DeFi, but without the time and hassle often associated with banking. DeFi,… 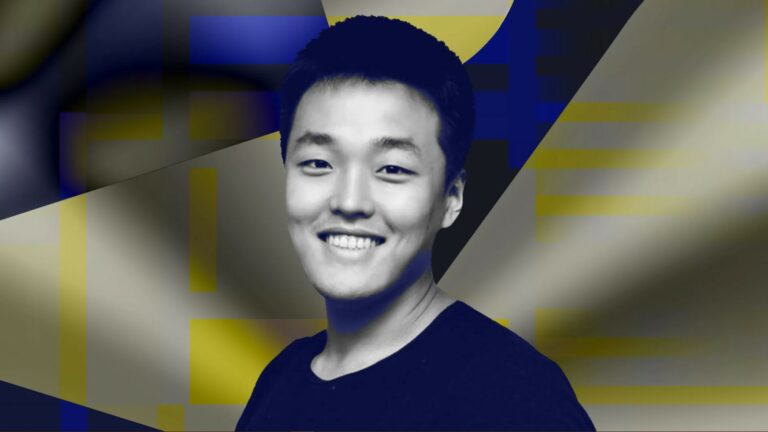 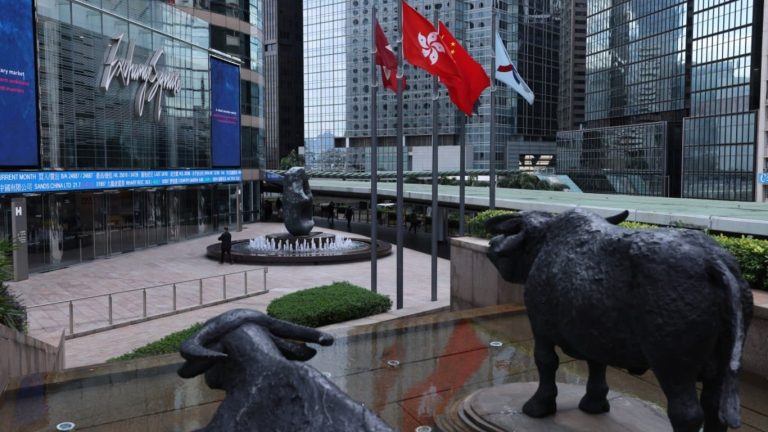 In spite of the market’s collapse, two exchange-traded funds (ETF) that track U.S.-listed cryptocurrency futures have raised a total of $73.6 million in advance of their debut on the Hong Kong stock exchange on Friday. After months of instability, the cryptocurrency industry was dealt another blow when the crypto exchange FTX went bankrupt. Since its… 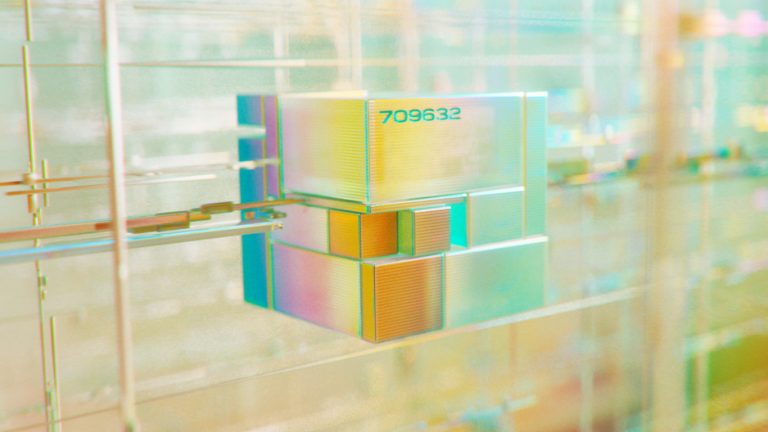