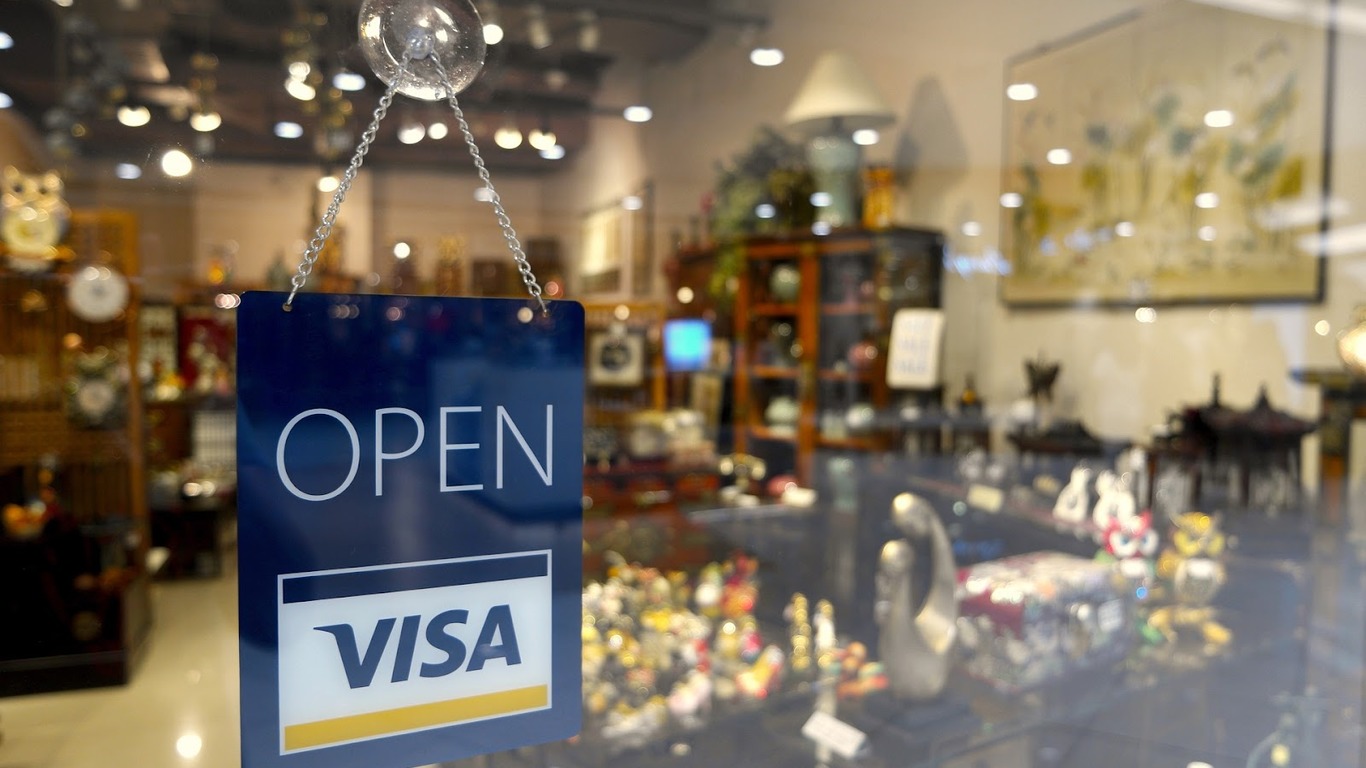 We see automatic payments as a core functionality that the existing blockchain infrastructure lacks,

To solve this problem, a smart contract is created to sit between the user’s account and the contract’s account, enabling the user to set up a self-custodial wallet that can make regular payments automatically and without their intervention.

Visa said this would pave the way for recurring payments to be settled exclusively through blockchain networks. It was proposed that the solution be implemented on Ethereum’s layer 2 network, StarkNet.

The two main categories of accounts now in use on the Ethereum network are Contract Accounts (CA), which are actually smart contracts, and Externally Owned Accounts (EOA), which are managed by private keys.

When it comes to initiating business, EOAs have more freedom than CAs do. However, Visa claims that a self-custodial wallet capable of making periodic, repeating payments may be built with the help of Account Abstraction. It is because a smart contract can be made to start transactions on behalf of an EOA.

As a proposal, Account Abstraction (AA) seeks to unify Ethereum user accounts and smart contracts into a unified ledger. It is made possible by empowering users to define their own set of rules governing the legality of specific transactions. The development of “delegable accounts” that enable the use of smart contracts to automate financial transactions is one application of AA.

Visa said that a user with a delegable account could hand over payment-initiation authority to a third-party smart contract (or “auto payment contract”) with the user’s prior approval. What might happen in theory is as follows: The user’s allow list is updated to include the auto payment contract’s address after the user visits the merchant’s website and agrees to allow for auto payments.

If the payment method is on the user’s allow list, the merchant can initiate a transaction by using the charge function of the auto-payment contract, and the user’s account will process the payment. The Visa team used the Argent wallet to implement the proof-of-concept.

Visa had not announced any intentions to integrate the technology into its current services as of Tuesday. 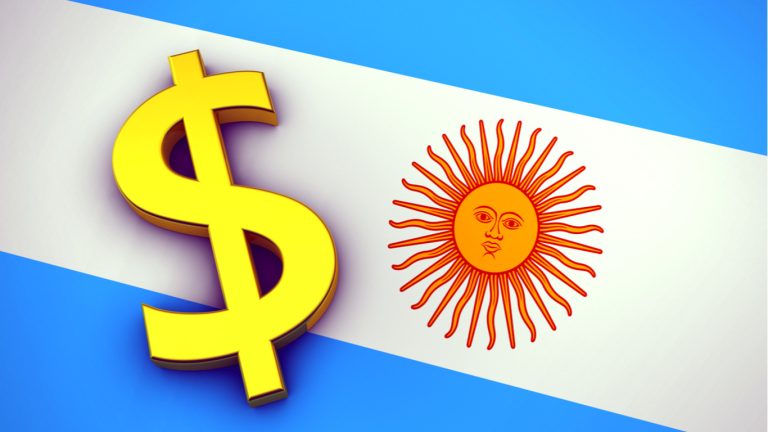 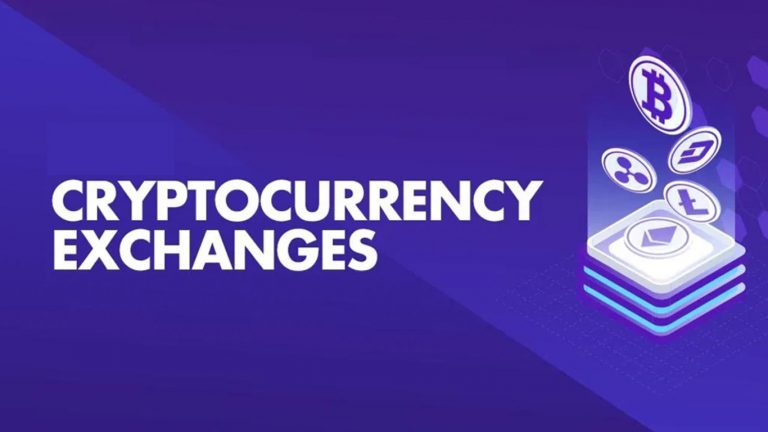 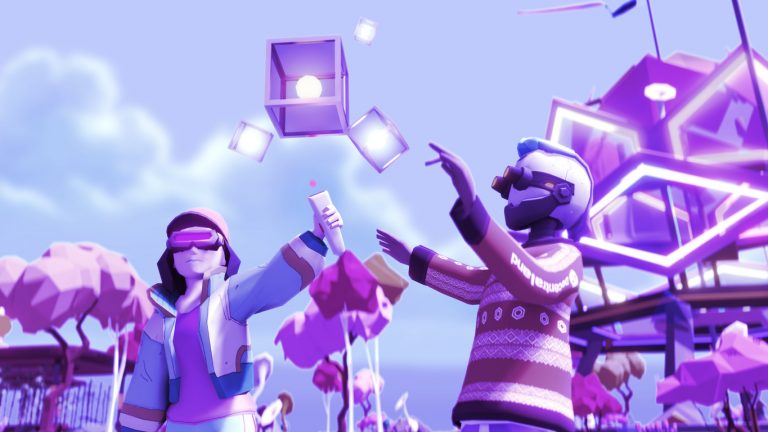 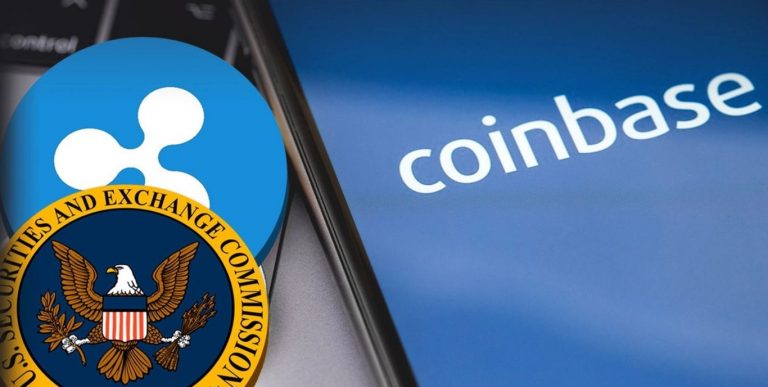 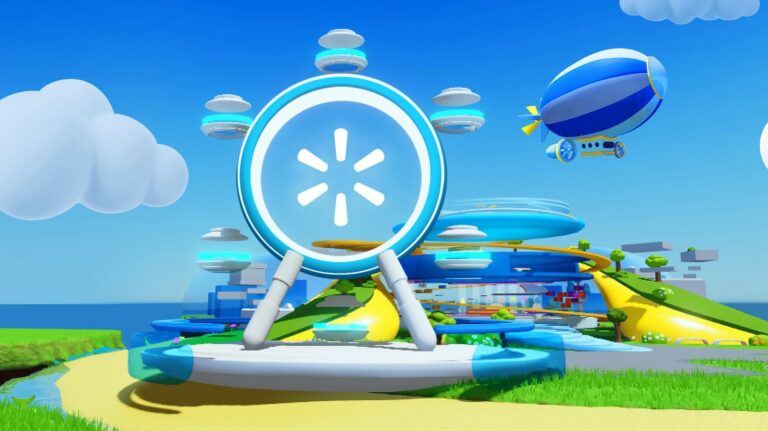 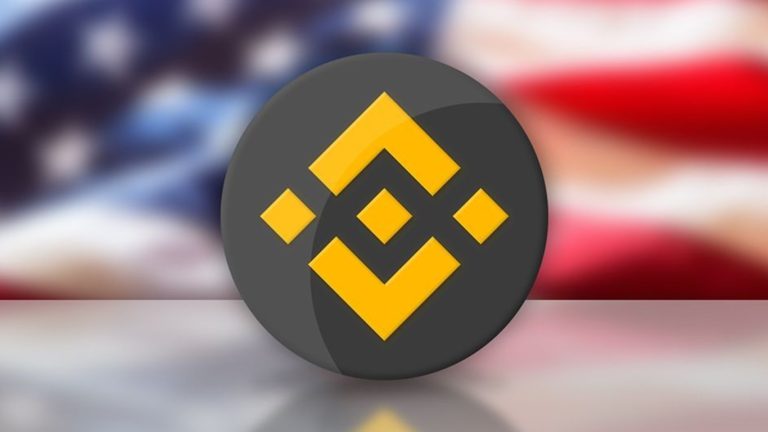 As the largest cryptocurrency exchange in the world, Binance is ramping up its interaction with authorities by joining the executive committee of the Chamber of Digital Commerce, a U.S. advocacy organization for the blockchain sector. According to a statement, Binance will engage in dialogue with legislators and regulators in order to contribute to research and…