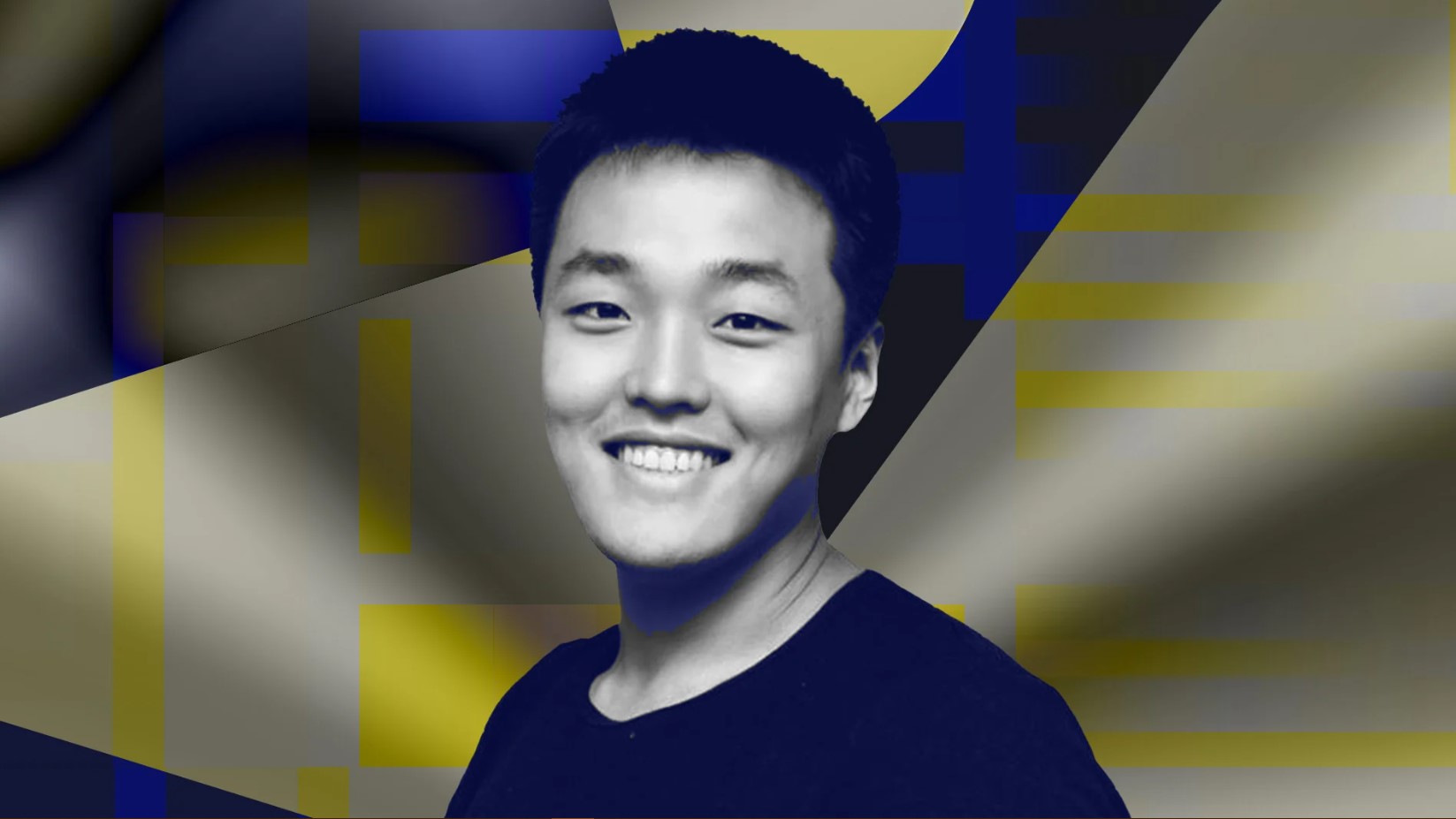 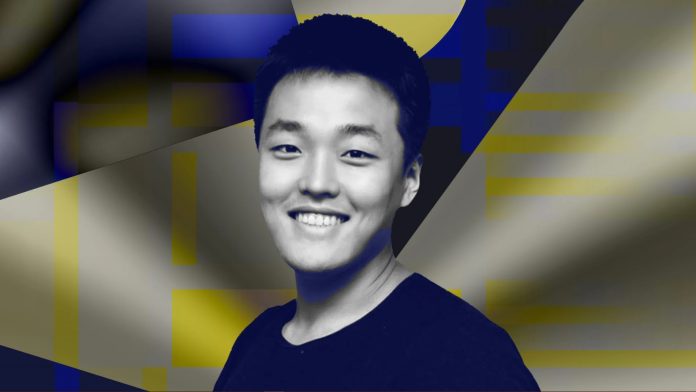 After the $45 billion (€45 billion) collapse of his cryptocurrencies Luna and Terra, creator Do Kwon is sought by South Korean authorities on fraud charges brought by investors.

Kwon relocated from South Korea to Singapore, which is home to Terraform Labs, the stablecoin issuer he co-founded but which has since gone out of business.
Police in Singapore announced Saturday that he is not in the country at the moment.

As of Monday, prosecutors in South Korea said that there was “circumstantial evidence of escape” after he departed Singapore.
The media site said that prosecutors had refused to comment on whether they had any information on Kwon’s location or if they planned to alert the international police organization Interpol.

Kwon was arrested last week on suspicion of breaking the Capital Markets Act, along with several other suspects who were thought to be in Singapore.

What Happened to Terra Before This?

On Saturday, Kwon tweeted his defense, claiming he was not hiding from the law and that they are in the process of defending themselves in many jurisdictions. They have held themselves to an exceptionally high standard of integrity, and look forward to revealing the facts over the coming several months.

Three cryptocurrency firms went bankrupt and the value of all cryptocurrencies dropped by approximately $45 billion (€45 billion) in May when Terra’s UST and sibling LUNA coins crumbled.

After a precipitous decline in early May, Terra relaunched its token, Luna, in late May without the stablecoin UST, which many believe to be the primary reason for the decline.

In spite of this, the crypto market was shaken by the arrest warrant announcement, and the Luna token dropped more than 16% on Wednesday (September 14).

In the midst of the extreme volatility of the cryptocurrency market, stablecoins provide a degree of stability.
Typically, they keep a 1:1 exchange rate with the US dollar since that is the fiat currency to which they are pegged.

By contrast, Terraform Labs’ UST was an algorithmic stablecoin; rather than using a cash or asset reserve to back its token, UST relied on a sophisticated combination of code and Luna to ensure the stability of the system. 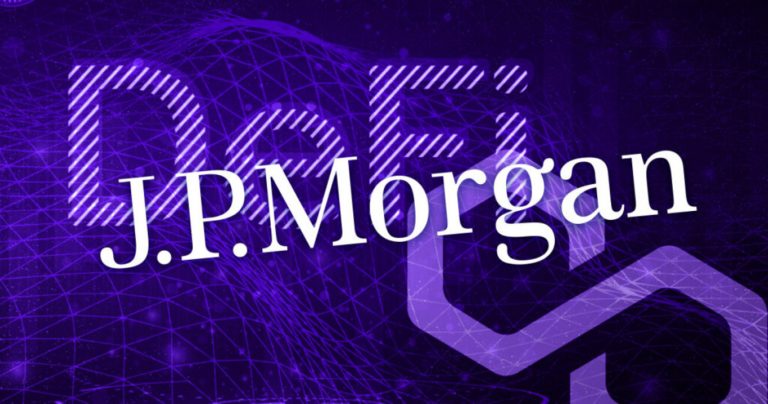 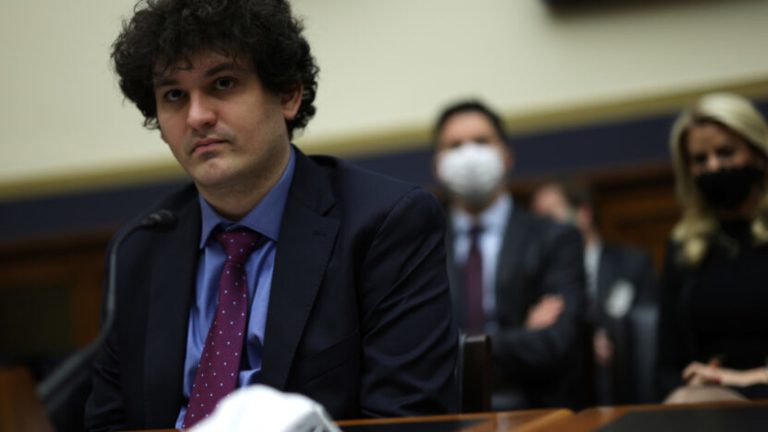 Royal Bahamas Police Force arrests FTX founder Sam Bankman-Fried. The U.S. filed criminal charges against Bankman-Fried, and The Bahamas expects to be asked to extradite him soon. As a consequence of the notice and the evidence submitted, Attorney General Ryan Pinder sought SBF’s arrest and held him in detention under the Extradition Act. U.S. authorities indicted… 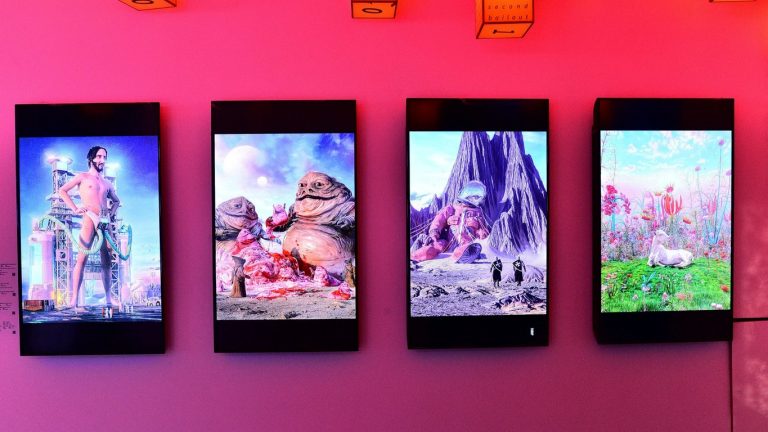 According to a story that was released by a local news agency on December 28 called Sina News, China is planning to create its first regulated platform for trading nonfungible tokens (NFT) on January 1, 2023. The Chinese Technology Exchange, which is run by the government, worked with Art Exhibitions China, which is also run… 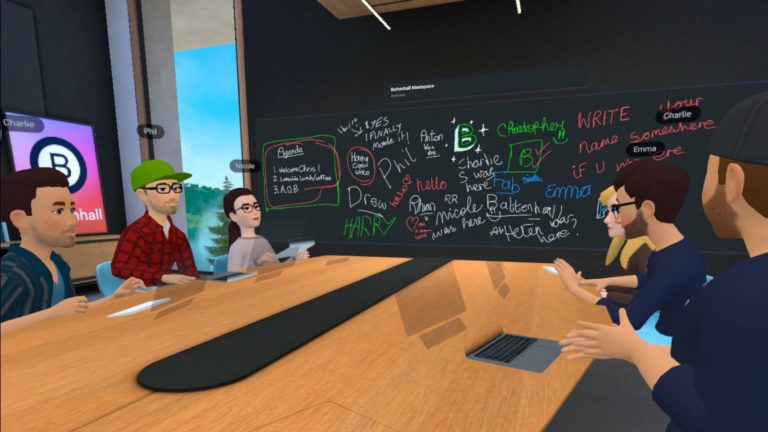 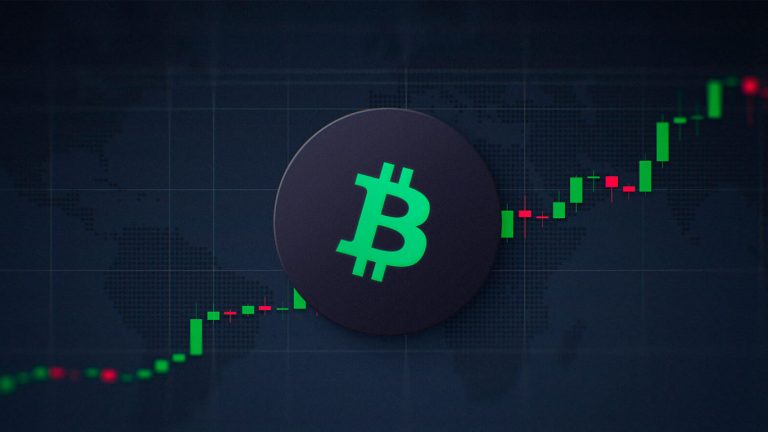